Today, many of our schools are forced to sacrifice much needed music programs that teach creativity, perseverance, leadership and teamwork. Sounds Academy fills this void by placing musical instruments in the hands of our underserved children. In addition to working with the schools, Sounds provides programs to further develop the student’s musical path with community programs and collaboration with local musicians, as well as providing scholarships.

Sounds Academy is a Qualifying Charitable Organization, which means your monetary donation can claim a “dollar for dollar” Arizona State Tax Credit. I support this non-profit as a board member and through personal and public fundraising. I would like to encourage you to take a closer look and consider lending your support.

I co-wrote this with Chris Hillman (Byrds) and Rick Roberts (Firefall).  It was the title track on one of Chris’ solo albums.  On tour with the Charm Kings during this period. 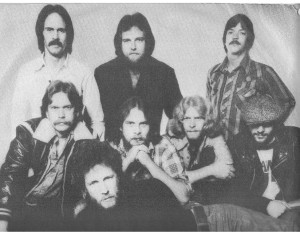 Richard will be performing his originals solo acoustic at this iconic venue.  Nate Currin will start the show at 8PM.

Richard B. Marx has national act touring, as well as major record label recording experience. He’s been named “Best Solo Artist” by the Arizona Republic — Emmy nominated and Telly Award winning songwriting — Arizona CMA “Entertainer of the Year” and “Band of the Year.” He’s worked with some of the best on both the national and local level. It’s about the music and about making it entertaining. Richard is going solo acoustic tonight, with a mix of genres from a talented songwriter. Pull up a chair and join him as he shares his music.

Carl Hodges explains how to use the sea to provide an economy of food, fuel and more.

This is a collection of songs that I wrote and played using “Garage Band” on my iPad.  Obviously not tapes and actually far from it.  Music as software and a little guitar and vocals.  Yes, and a few fun covers as well. 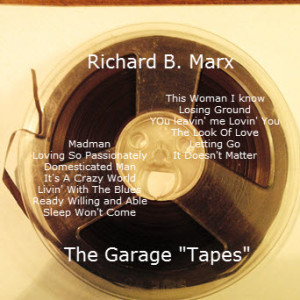 This was a great Sunday hanging out with Freddie Duran.

This is an instrumental with a latin feel.  Fun to write.

Ocean CleanupThis 21-year old found a way to clean up our planet’s oceans. 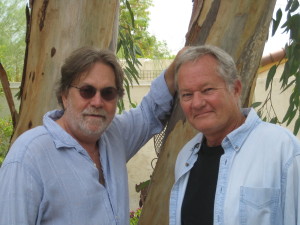 Here’s a Western Story Song – Man On The Run 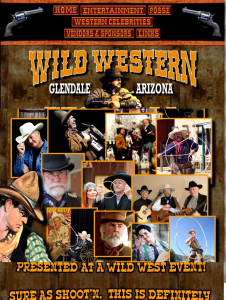